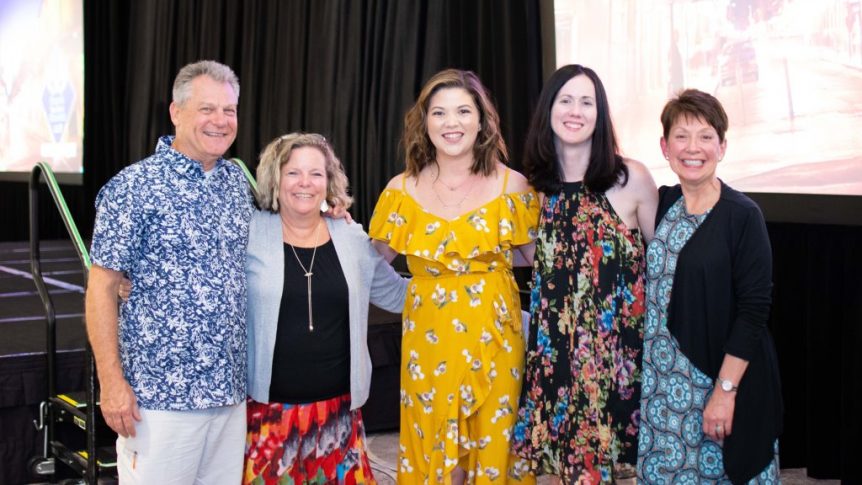 During the event’s annual Awards ceremony, a series of awards were handed out to the top performing Stores for their Service & for being Team Players. The Service Award was handed out to the Franchisee whose selfless contributions exceed their own interests and impacted the entire LE Family. This year’s award went to:

Much like the Service Award, the Team Player Award was presented to the franchisee who demonstrated exceptional consideration of other store owners and the entire franchise. This year’s award went to: