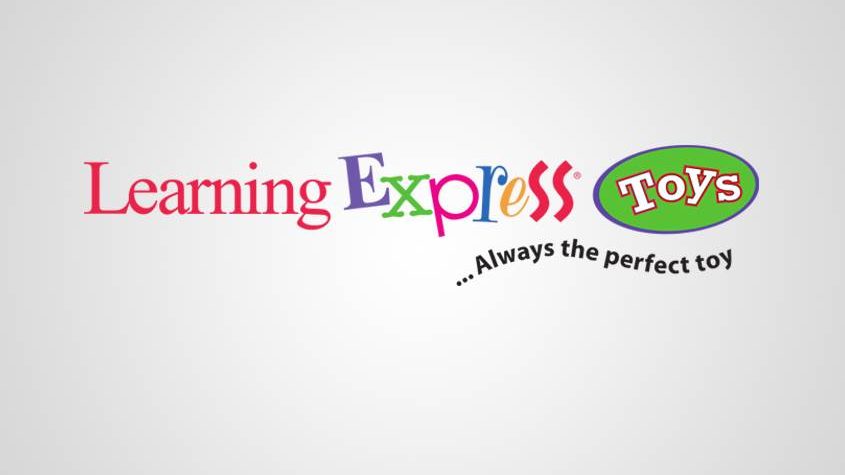 Supporting the community and charitable organizations is integral to the mission of Learning Express Toys. During the holidays, especially, both local stores and the home office increase their toy donations—making children’s dreams come true!

This year, Learning Express Toys of Dallas was delighted to participate in the Wish Booth that The Meredith Vieira Show set up in their city. Vieira connected Michelle Brown, owner of Katie’s Little Angels, with LE Toys of Dallas just prior to the holidays. When asked by the show what she most wanted for the holidays, Brown said: “My wish is for the children at my daycare–I just wish they have a wonderful Christmas.”

Brown’s wish became a reality thanks to Hal Cook, owner of the Dallas toy store. After hearing from The Meredith Vieira Show, Cook immediately offered a $2,500 gift card to be given to Brown on the show. “Helping those in our community has always been part of who we are,” said Cook who opened the family run store in Snider Plaza 18 years ago.

Brown had no idea that she was being chosen as the wish winner until she was led onto the set to meet Vieira. Katie’s Little Angels cares for children from lower income families. “Michelle goes above and beyond for the children,” said Vieira. “She even picks them up and drives them home in her own car.” Every year, Brown asks all of the children to write a wish list and tries to buy at least one item on the list for each child. “At Christmas, she loves to play Santa to the kids,” said Vieria. With 67 children currently attending the daycare, though, money for gifts is a struggle for Brown. “My obligation to these kids is to make their lives better,” she said.

The heartwarming segment of The Meredith Vieria Show aired in November, and Brown enjoyed picking out her toys at the Dallas store a few weeks later.

Based in Devens, MA, the Learning Express Toys home office also regularly donates toys to local children. Last month, the home office took several large boxes of toys to area organizations, including Toys for Tots and Lazarus House Ministries—a homeless shelter in Lawrence. This year, instead of choosing the location for the toys, the home office posted a message on its Facebook page seeking requests for places to donate. Because of the toy shortage at Toys for Tots this year, they were the overwhelming favorite of the Facebook followers.

Spreading joy through toys brings smiles to the children who receive them and to all of those in the Learning Express Toys family!